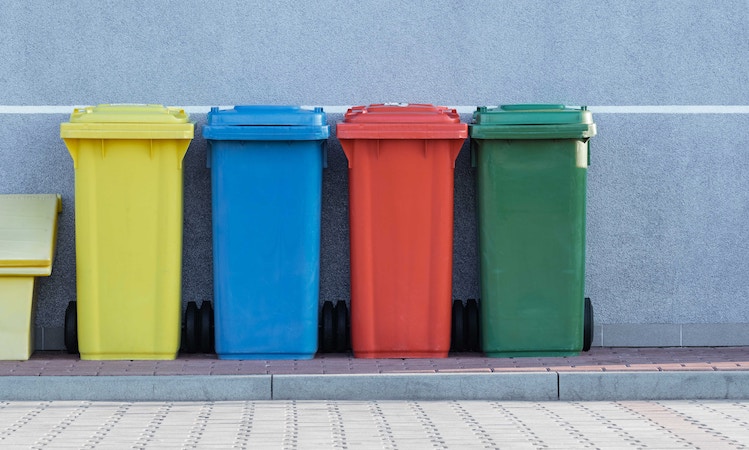 Few people would believe that we could get twenty people exploring their municipal by-laws on a Saturday morning. But that’s exactly what we did with the Cape Agulhas Youth Council on a Saturday in July, including in-depth discussion on how by-laws can be used to manage refuse removal, prevent illegal shebeens, and support small business.

In mid-July 2019, OpenUp, Laws.Africa and the Cape Agulhas Municipality held a by-laws workshop together with the Cape Agulhas Youth Council. The goal of the day was to explore how by-laws⁠—the local legislation produced by municipalities in South Africa⁠—can be used to resolve two pressing issues raised by Cape Agulhas youth: illegal shebeens (liquor sales) and poor refuse removal. OpenUp have also written about the workshop.

The participants discovered that the by-laws helped to frame their complaints and concerns and provide clear next steps to take towards resolving them. For almost all participants, this was the first time that they had read or worked with their local by-laws.

Making it easier to find and read by-laws, and raising awareness about them, helps residents to use the law to articulate and find solutions to service issues.

By-laws are local laws that are passed by municipalities. Jennica Beukes and Yolanda Bam-Mguye, both Masters students from the Dullah Omar Institute at the University of the Western Cape, explained to the participants that the South African Constitution gives municipalities the right to make by-laws for certain issues. These laws have as much power as a national or provincial law.

Liquor sales and refuse removal are two issues directly managed by municipalities through by-laws. Municipalities are allowed to determine when liquor can be sold and consumed in public, and when and how the municipality must remove refuse and recycling.

Ask “what do the by-laws say?”

Before the workshop, only two or three of the participants had read a by-law. While most participants had an idea that by-laws could help solve the issues they experience, they were uncertain where to start. At the end of the day, all participants knew where to go to read their by-laws and had actively worked with the text of a by-law to try to solve a local issue.

Participants worked in groups to explore solutions to two main issues raised by the Cape Agulhas Youth Council: illegal shebeens and poor refuse removal. Four printed copies of the Cape Agulhas Municipality By-laws (over two hundred pages each) were provided to participants, two in English and two in Afrikaans. The by-laws are also available online, but most participants preferred to work with the printed versions as it makes group work easier.

These questions helped them to frame their problem clearly and identify how the law could support them. They helped participants to answer the question “what do the by-laws say?” This was crucial to determining how to engage with the municipality and law enforcement to explore solutions to their problem. 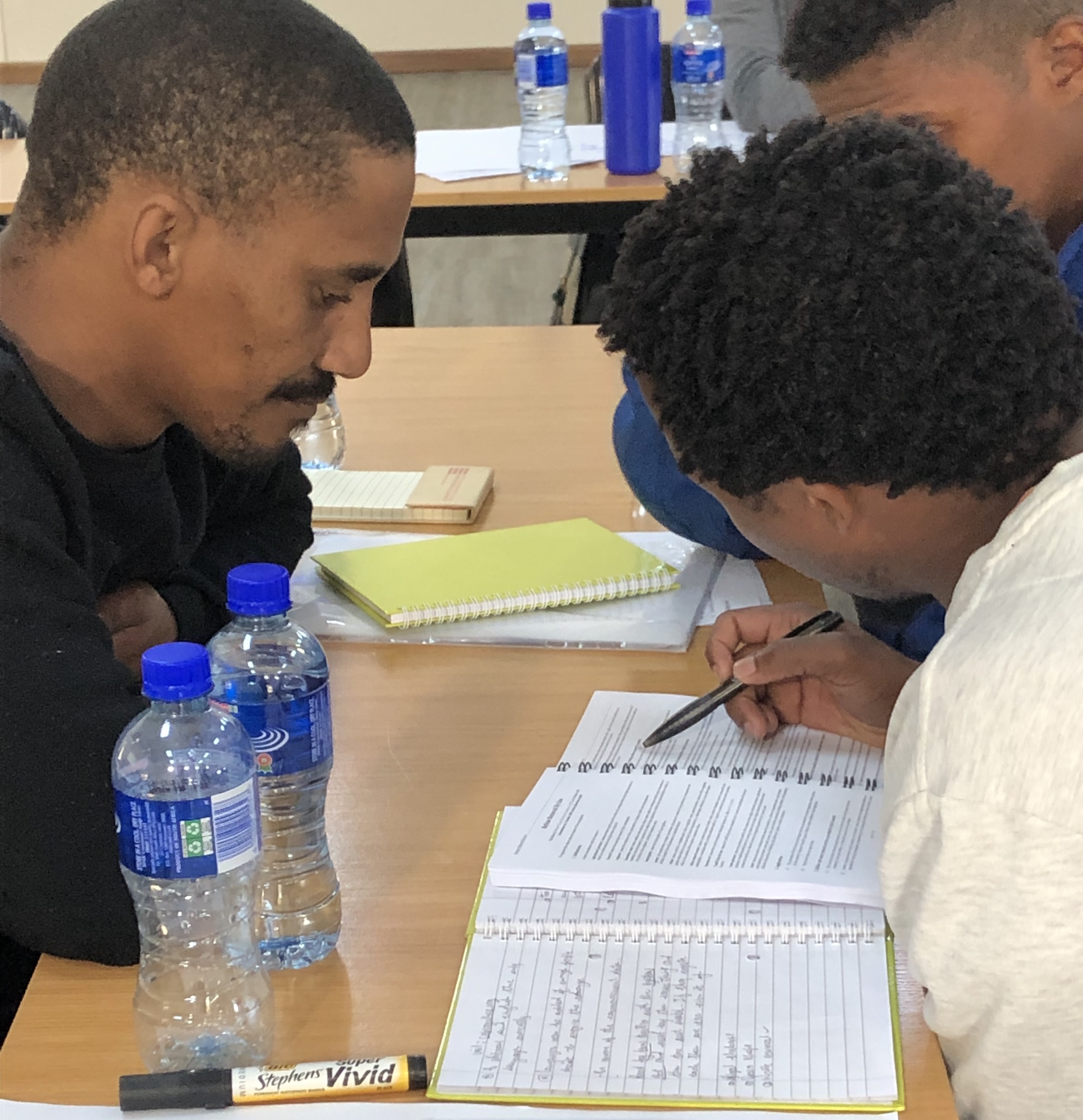 By-laws lay the foundations for discussion

One of the most exciting aspects of the workshop was that it involved municipal staff and residents working together. A by-law is legislation and compliance is not optional: both municipalities are residents are required to obey the law. When both parties are aware of what the law says, they have common ground through which they can work to resolve a problem or complaint.

For instance, without engaging with the by-laws, a resident may complain to their municipality that “the bins are overflowing and our streets are full of rubbish”. After working through what the refuse removal by-law says, they can express a more nuanced concern in terms of the by-law, such as “the bins in our streets are too small and too few; I request larger bins and more of them, as provided for in section 3(3) of the refuse by-law.”

Similarly, a resident can engage more confidently with a fellow resident when they know they have the law on their side. Instead of complaining that someone is littering and making the town untidy, they can instead confidently inform that person that by littering, the person is breaking section 8 of the refuse removal by-law.

Knowledge of by-laws clarifies a person’s rights and obligations. It can transform a subjective opinion into an objective fact, and it can help to level the playing field between two unequal parties.

What do YOUR by-laws say?

When did you last read your by-laws? Do you know where to find them? Are they up to date?

Open By-laws - www.openbylaws.org.za - is a project by Laws.Africa to make by-laws easier to find, read and share. Together, Laws.Africa and OpenUp are helping youth and municipalities to engage with their by-laws and make them widely available. If you’re interested in taking part, please email info@laws.africa.

Photo of trash bins by Paweł Czerwiński on Unsplash